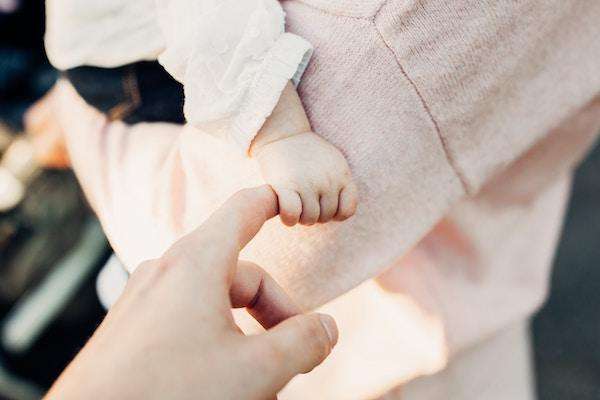 I was prepared for the morning sickness, the cravings, aversions, cramps, even the crazy pregnancy dreams… but what I had no idea of, is how hard our struggle to find a midwife would be.

Yes, there have been articles describing New Zealand’s shortage of midwives, ‘The midwife crisis is real” should have been a giveaway, and while I’d seen a story about a Mum-to-be who “called dozens of midwives before she found one who could take her” I just didn’t think it would happen to me.

I must have contacted 30 midwives…

I too, contacted literally dozens of midwives, either by telephone, text or e-mail, hearing back from only one who had an opening to see me. The others must have been so busy, they didn’t even have time to respond – understandable when they’re terribly over-worked and under-resourced. I scoured ‘Find your midwife‘, called Birthcare and turned to Facebook groups to ask for help too. Exhausted, we were incredibly close to looking for a private obstetrician just because we actually needed someone.

And when we finally met with one, we were incredibly disappointed.

Thankfully, one midwife did respond to my request, and agreed to meet with us.

She spent the entire time worryingly telling my husband and I that we might be better to see a private obstetrician. I could understand some small kind of disclaimer about the difference between midwifery and private care, but the experience seemed to mostly consist of the midwife warning us that she would not be able to perform the services which half of all pregnant women need (caesarean, forceps or fonteuse delivery) and that if we used her, we’d just get an inexperienced registrar at the hospital, rather than an experienced doctor. Not only that, but the investment (approximately $5-6,000) in an obstetrician was “a small price to pay for a healthy baby” (as though a midwife could not deliver a healthy baby…?)

We left feeling disappointed and depleted. We knew she wouldn’t be our midwife, yet we had no other options at this point, but to keep searching. We weren’t being fussy. We didn’t have that luxury. We just wanted a midwife who at least gave us the confidence that we were in safe hands.

So, I contacted even more midwives…

Back to ‘Find your midwife’, back to Facebook, and then finally to friends, and friends of friends. Thank goodness, the latter worked, and she was exactly who we imagined, I knew from the moment we met that she was absolutely perfect for us.

It’s an incredibly sad time for both midwives and so many mums-to-be in New Zealand though. Midwives have appealed to the Government to urgently deal with a “crisis” in their sector, as they say pregnant women are struggling to get maternity care. I can only hope the situation improves.

If you are still searching for your lead maternity carer, I’ve put together a guide on How to Find a Midwife, as well as some questions to ask any potential LMCs you meet with.