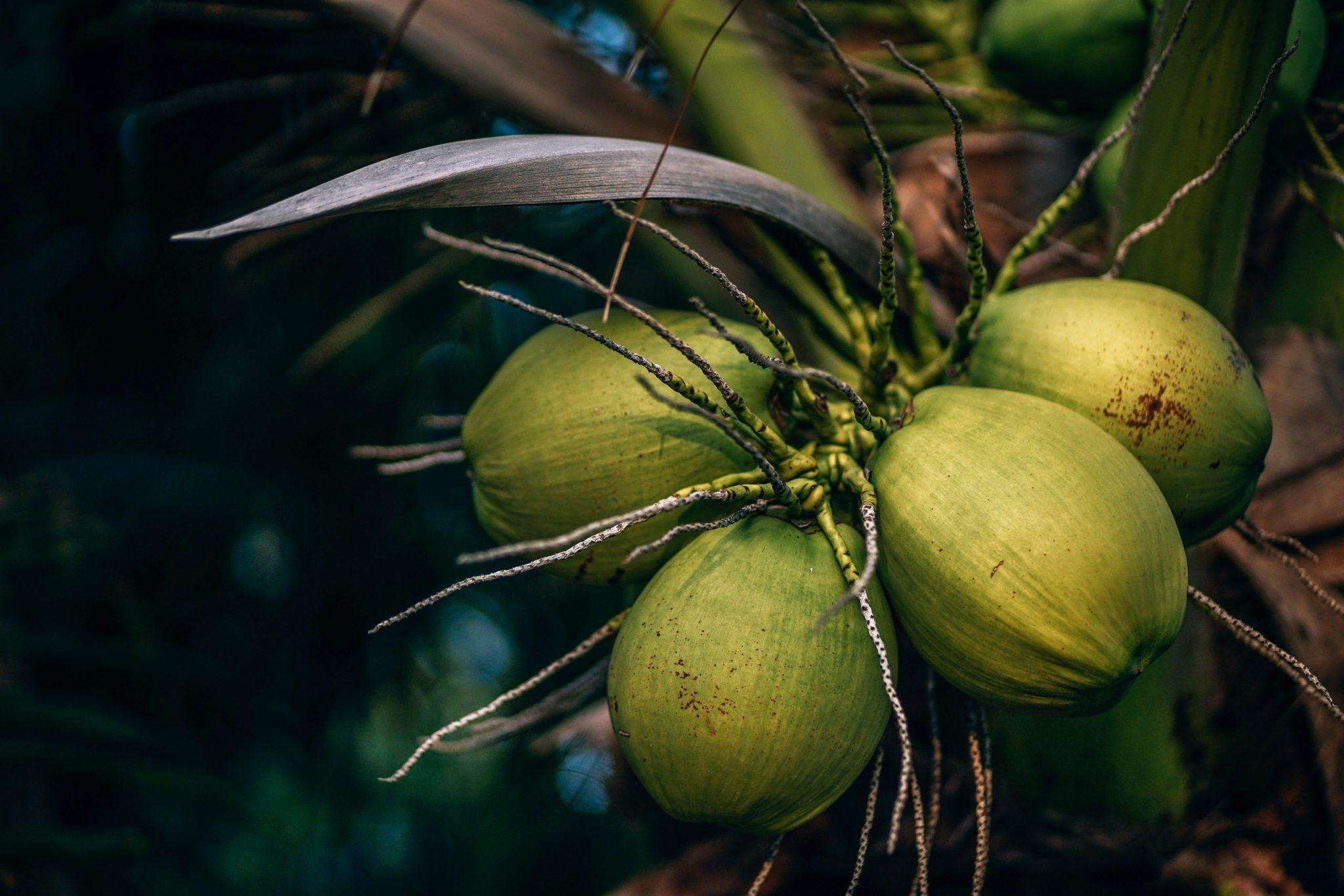 This brave 22 year old first time Mum is single and going to raise her baby herself, living with her parents and having the support of her family and friends. She generously shared with me the personal circumstances leading to this decision, and I think like me, you’ll be in absolute awe of her.

Baby is the size of a coconut or winter squash

Cravings have been anything sweet like chocolate or chocolate cereal and also toast.

Symptoms since my third trimester the main symptom has been heart-burn, and I’m extremely tired, but that could be because my iron levels have gotten low.

My weight pre pregnancy was 100kgs and in my first half of my pregnancy I would lose a lot of weight then started to put a little on, then lost it again. Since about 20 weeks I finally started to keep my weight on and am now 105kgs

I’ve been feeling… very up and down with emotions lately, as I’ve had a lot of time to just sit with my thoughts. Being in my third trimester is also making everything start to feel real/sink in that I’m going to be having a little human being to look after for the next 20 years that will be relying on me.

My partner has been absent ever since I told him I was pregnant. We weren’t fully together, but he left the picture completely when I told him, and then came back in the picture at about 20 weeks (but his mindset was still the same wanting to not be a part of our child’s life). That’s okay with me, as I have a lot of support around me but I just wished he would decide whether he wants to be involved or not, as I don’t want him to come in and out the picture when he wants.

We had been seeing each other around a year, stop seeing each other and he already had a new girlfriend before I discovered I was pregnant. He had blocked me, so I had to message a friend of his to even be able to tell him that he was having a baby.

How I chose to have this baby on my own… I would say wasn’t really to much for me to think about as I’ve always wanted a baby. Three years ago I had an abortion, the decision never fully felt like my own, and ever since that I have kind of have grieved – and felt like a little part of me had made the wrong decision back then.

This time round when I found out I was pregnant, I still thought about my options but for me having this baby really outweighed all the cons and this time around I’m in a better situation to be able to have and raise a baby I did take in what it would be like to be raising a child alone as I knew in the back of my mind that telling the father wouldn’t make him want to stay and play “happy families” especially as I knew he already had another child to someone else and he doesn’t play much of a part in his life unfortunately.

Support of family and friends… With my decision I knew I had a stable environment and place to stay to bring up my child in the start and I knew this time around I had friends and family support. This time my situation with the father isn’t a sticky situation like it was with other man I was pregnant to before – and also at the time I found out I was working full time and had sustainable income coming in.

My work situation…About 14 weeks into my pregnancy, the nausea and headaches were so bad that I couldn’t be at work for more than an hour without being sick. I was working for my dad’s painting company so it wasn’t ideal being up and down ladders, inhaling fumes, and generally doing quite a physical job. Of course later in pregnancy I wouldn’t be able to be up a ladder anyway. I went to see my doctor and was put on the benefit because my symptoms were so bad that I couldn’t do much work. This is part of why I dislike being pregnant and don’t see it as a beautiful thing like most do.

Also answering question about if I have any friend with babies, in my close friend circle I don’t I’m the first one to have a baby but I have old distant friends that are pregnant now or have just had babies in the last year who have started to reach back out to me which is nice but it’s a shame most of them don’t live in the same town anymore.

This week I’ve learned that the way people tell/ show what pregnancy and parenting is like is just a little snippet of what it’s like and usually only the good things. I’ve learnt there is so much more to parenting and pregnancy then I thought there was and not going to lie but I’ve found pregnancy to not be beautiful like most people play it out to be.

In preparation for the baby I’d like to get the last view things on my list for baby and me and I would like to start getting the nursery ready for baby’s arrival as well as next few weeks pack my hospital bags for baby and I so I feel prepared as I have no idea when this baby could come as it’s my first so who knows if I’ll come early or come on time or come late. Always would like to make my list of 6 names for baby down to at least 3 names.

The funniest thing that has happened so far is the other day I went into the bakery to get my mother something for lunch and I paid with coins which was fine but right after I gave the gave them money I turned around and started to walk out without the food I just brought and luckily the guy said excuse me you’ve forgotten your food and I turned around and felt like a right muppet.

What I love most and value most about my partner or in this case sperm donor is that he’s blessed me with a child.

What I’m anticipating with the most apprehension is most likely birth because I feel like every persons experience is different and can go different so in a way I’m diving into the unknown in a way and that kind of scares me. Also looking after a newborn scares me like yeah I’ve been around looked after my nieces and nephew but I feel like there’s just so much you need to know and do and that freaks me out slightly and I feel a lot of pressure as I’m young so I feel everyone that’s older around me is looking down on me and going to give me grief if I don’t want to do things their way.

How I’m going with diet, exercise, sleep, stress and other health goals. I would say this whole pregnancy I haven’t done much exercise apart from the odd walks and same with diet I haven’t exactly stick to a diet just kinda eaten what I crave/ want to eat but the things I’ve craved have been like toast, porridge and some fruits etc then I also eat my bad treats as well without feeling guilty but I don’t feel bad as I feel my diet is a okay balance of things.  My sleep has been kinda crap since being pregnant I would wake up a few times in the night and constantly waking up to try get comfortable and now in last trimester also been getting really hot in my sleep also which isn’t fun but I’ve noticed I can’t stay away longer then 10:301/11pm the most and then I will wake up two to three times each night and then fully wake up about 9 but start of pregnancy it was about 6:30/7 I’d wake. With stress I haven’t felt to stressed in my pregnancy but the times I’ve felt stress it’s felt a lot more then it usually would but could be cos of my hormones doing that also noticed I get irritated with people way more especially with eating and breathing I can’t deal makes me so mad inside.

If I could say anything to my baby right now it would be that everything is going to be okay with us and I will always love and look after you no matter what and goes to ends of the world for you to protect and take care of you. It may be rocky at the start while we get use to each other but then everything will be more than perfect.

If after reading this you’d be happy to share your own experience of pregnancy, please email me at megan@forgetmenotjournals.com to send you one of these pages (or you can send a photo of your own pregnancy journal).