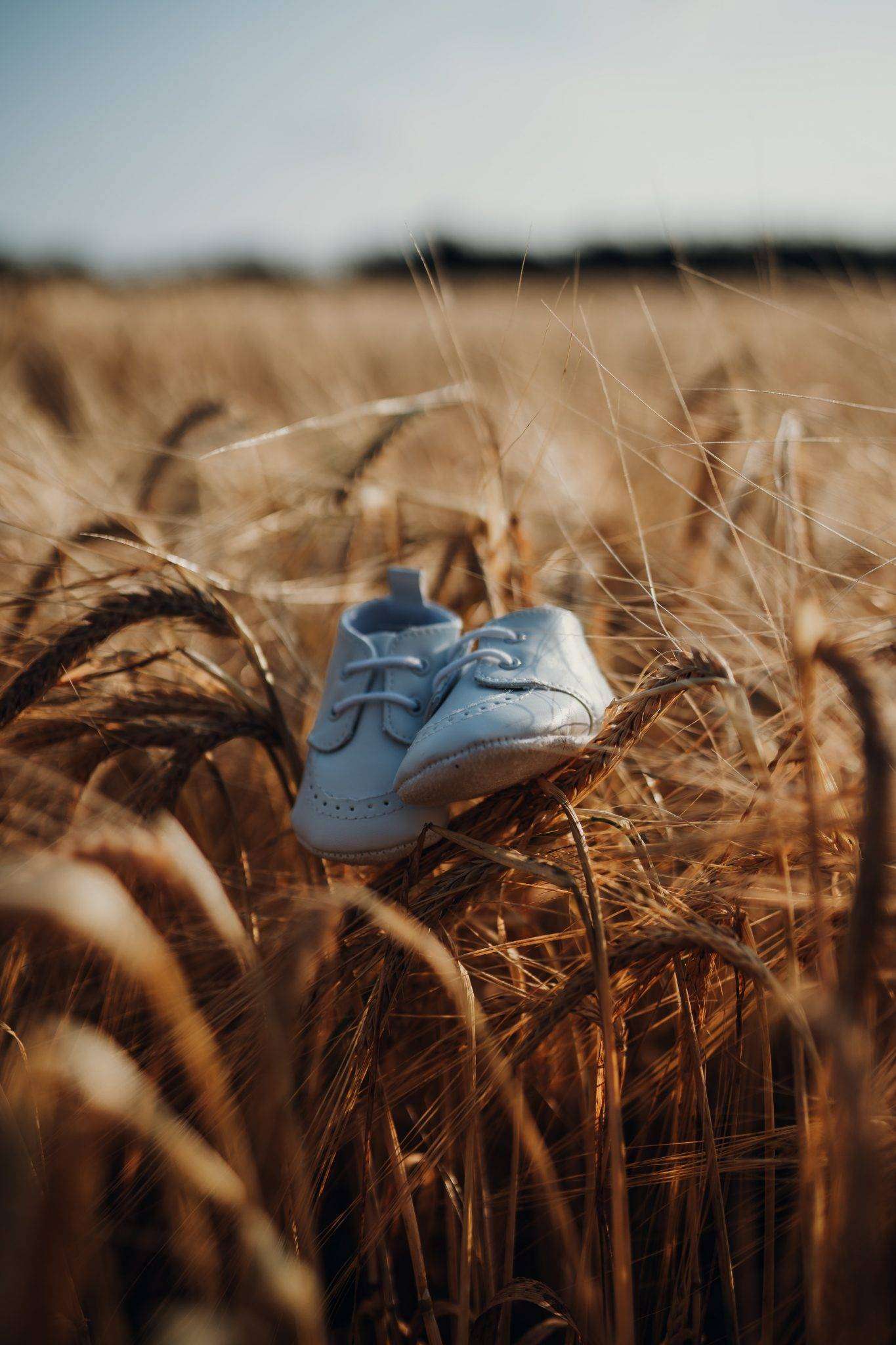 Early pregnancy loss | “Things are allowed to be private, it doesn’t make them a secret”

We had the honor of interviewing this brave wahine to have a korero about her journey on trying to conceive, early pregnancy loss and healing. We know this will help so many parents trying to conceive and there will be so many people who will be able to relate to her story.

My partner and I are both Maori and live in Queensland Australia. We have one fur baby. An English bulldog. I’m 35 almost 36 and my partner is in his early 40’s. Neither of us have children from previous relationships.

How did you and your partner first meet?

We met on tinder and almost 2 years on, here we are! My partner has always wanted children. He has 13 brothers and sisters. I have a much more modest 3.

I had been single for a really long time and had actually decided I didn’t want children. But then once we got together, it was him that said he wanted my babies… bless him. It took me a little while to come to terms with being a mama, as I have an incredibly strained / non existent relationship with my mother and that held some trauma for me. I’d also lost a lot of weight, so I didn’t want to go backwards in that journey so to speak. But funnily enough, I am one of the most maternal people you’ll ever meet, and I ADORE children.

When did you first start talking about having children/was there a discussion?

The time came to have my mirena removed and we spoke about if it happened, it happened. But having been on birth control for a number of years ( aka 22 years ) we knew my body might take some time. I also have mild PCOS and have had Endo since I was 14, so I wasn’t sure if we could even go natural trying to conceive. So decided to give it a year and see where we ended up.

Tell us about your journey to conceive the first time?

I had initially thought we’d conceived around Christmas day, but I think it was more towards the 2nd week in January. I realized I didn’t get a period in Feb but had had Covid, so thought it was a side effect. It wasn’t until the smell of coffee and bacon made me want to hurl. That I thought I might be, and also my dog, she would not leave me alone.

I took a test the morning of the 25th of February and it was positive. Solid lines. I couldn’t get in to see my doctor until the 2nd of March and then had an ultrasound and bloods booked in for the next day. I couldn’t believe I could get in that fast, I actually took my cousin to the appointment as it was too short notice for my partner to get the day off.

We went and had the ultrasound first and the lady was a trainee, and told me that she was just having trouble, and it could be too early for a heartbeat. That then lead to a senior sonographer coming in. Thats when they told me there was nothing, no sac. Nothing. I had bloods, and they came back to say my HCG levels were also very low.

They used the term, “early pregnancy loss” which is when you miscarry in the first 5 weeks. It was so strange as I still hated bacon and felt very nauseous. Which they said can happen.  I had never heard of epl, didn’t even know it was a thing. But it is, it’s also very, very common. But lots of women don’t talk about it as they feel it wasn’t ” real enough”

I felt like I’d failed us, as a couple and a team. I’d let us down? my body wasn’t doing what it was designed to do. Why, Why couldn’t it. It was tough. My life long friends and my whanau I am closet to live at home in Nz, so I also felt incredibly isolated. Not many of my friends here understood, and many were probably a bit whimsy in the fact, that it was ” so early.”

Was there any signs before misscarying?

I’d had some feeling of heaviness, and I had a day where I bled in early Feb, but it was what I thought was me trying to have a period after Covid and was next to nothing, so didn’t take any notice, I also didn’t know I was pregnant at the time.

The period I experienced in March was horrendous. Like out of the gate awful. I’ve had some tough periods in my time, but this took the cake, and I almost thought I should go to the hospital. But I didn’t and again I felt like it was my body getting rid of everything and telling me that it was over.

How have you coped with your loss, is there anything that has helped you?

I think for me, coming home helped. We booked a holiday for the first two weeks of May. I brought my tests home and planted them in our cemetery with my grandparents. To help, I guess close the chapter.  My partner asked if we could try again and I said it was on our holiday that we could “try” be more intentful with conceiving. But he also knows that it’s a big thing for me now, I don’t want to let us down.

Reading, journaling and cleaning are my coping mechanisms.

I have also just signed up to do an 8 week fitness challenge, to fall back in love with my body and to get her to do all the healthy things she needs to give us the best possible chance.

The best advice I’ve received was making sure I’d recognized my traumas so I was aware. I never wanted to be a vessel that carried trauma to the next generation.

We both want to bring a child into the world that only knows love.

Also, that it wasn’t my fault. I didn’t fail.

Tips for parents struggling to conceive 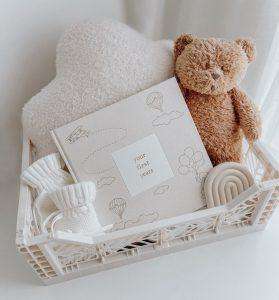 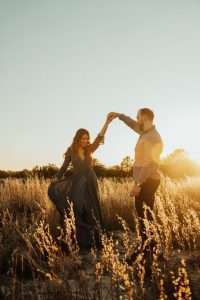 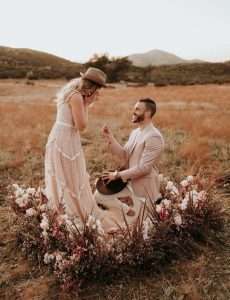 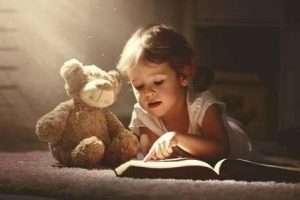 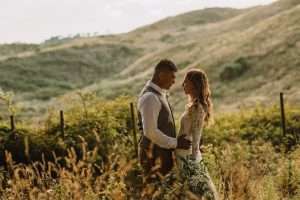