Why the “average” Cost of a Wedding is so misleading!

Whether you’re planning your wedding in New Zealand or around the globe, a figure that’s likely to creep into your mind is the one thrown about as the “average” cost of a wedding. In NZ, that’s around $35,000. To put that figure in perspective, the average household (that’s both of you!) income from wages and salaries is $64,000.

Why do we care what the “average” cost of a wedding is?

Whether we mean to or not, when we hear what the “average” wedding costs, we use it as a benchmark for our own. It becomes an unwritten (or perhaps, written) point of reference against which to judge our own wedding budget. It’s easy to convince yourselves you’re saving money on your wedding, if you’re only spending $29,000 and the “average” tally is 20% more than that.
However… the “average” cost of a wedding is only half the story. Hopefully you’ll read on to find out why, but if your eyes are watering, feel free to skip straight to planning your own wedding. The little white book (our best-selling wedding planner book) has excellent budgeting pages, so whether you’re spending a lot or a little, you can stay on track.

Bear with me here, I’m not about to get all scientific…
Let’s note that those figures are an average, i.e., the mean. The mean is notoriously (ha) meaningless when it comes to stuff like this.
There is a raft of other statistics that would be more informative. What is the the most common (mode) price tag hung on weddings – or what is the range of wedding costs?
Will Oremus, writing for Slate.com, wrote:

This may seem like semantics, but “average” holds quite a different meaning in statistics (which the “average cost of a wedding” is) compared to real-life (where “average” is akin to “ordinary”, “standard”, “regular” or “typical”.

A better statistic to work out the average/ordinary/standard cost is the “median” statistic – likely to be around $20,000 NZ dollars – which means that half of weddings cost less than $20,000 and half cost more.
Dramatic headlines which report the “average” are driven up (hugely) by the BIG spenders, the million-dollar weddings, and often (due to selection bias – below) the below average weddings are not even included in the survey.
The median of wedding expenses is between 54 and 70% of the “average” cost of a wedding, which in NZ would make it somewhere between $18,900 and $24,500, far short of the oft-cited average cost of $35,000.

Oremus also draws attention to this self-selecting nature of the survey — ”not only brides and grooms with Internet access, but those who are reading and responding to Wedding Magazine surveys, e.g. The Knot, not exactly the first stop for low-key, backyard affairs.”
Not everyone plans a wedding like the couples who read and respond to The Knot, or other wedding magazines. Most of the lower-end spenders will not be spending money on wedding magazines or their contents. So those who are spending at the lower end of the wedding-planning spectrum are not filling in the survey. You’ve instantly excluded the poorer/economical and low-key weddings – thereby overlooking many “below average” weddings. Results = skewed.

Why is the “Average” Cost of a wedding constantly published in headlines, causing us great confusion and outrage?

Two words come to mind – Click Bait – though they’re not the whole story either. Of course, it also benefits the entire wedding industry if you, the reader, believe that the average cost of a wedding is higher. You wouldn’t want to plan a “below average” wedding, would you…? If the industry can convince you to spend more money, and justify it with citing the “average” cost, it’s in their interest to do so. You can’t really blame them… that is the nature of their business. I do wish the media would help us all out by publishing more accurate figures, but as part of the ‘new media’ I hope that this article has helped with that a little anyway.

Once you realise that the typical cost of a wedding is actually much lower, hopefully you’ll feel less pressure to spend quite so much, or not be so quick embrace all the expenses that are open to you. If you do want to spend a little money on the best ever wedding planner to make your dream day a reality with ease, pick up the little white book.

Whether you’ve just got started with wedding planning, or you haven’t got long to go, please don’t feel pressured when it comes to your wedding day or wedding budget. Your day, your way, Try not to get swept up in all the things you could spend money on, but rather focus on what’s really personal and important to you. Your future self (and honeymoon budget) will thank you for it. xx 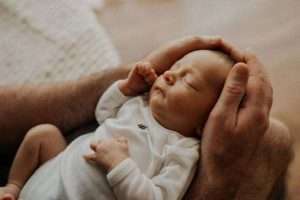 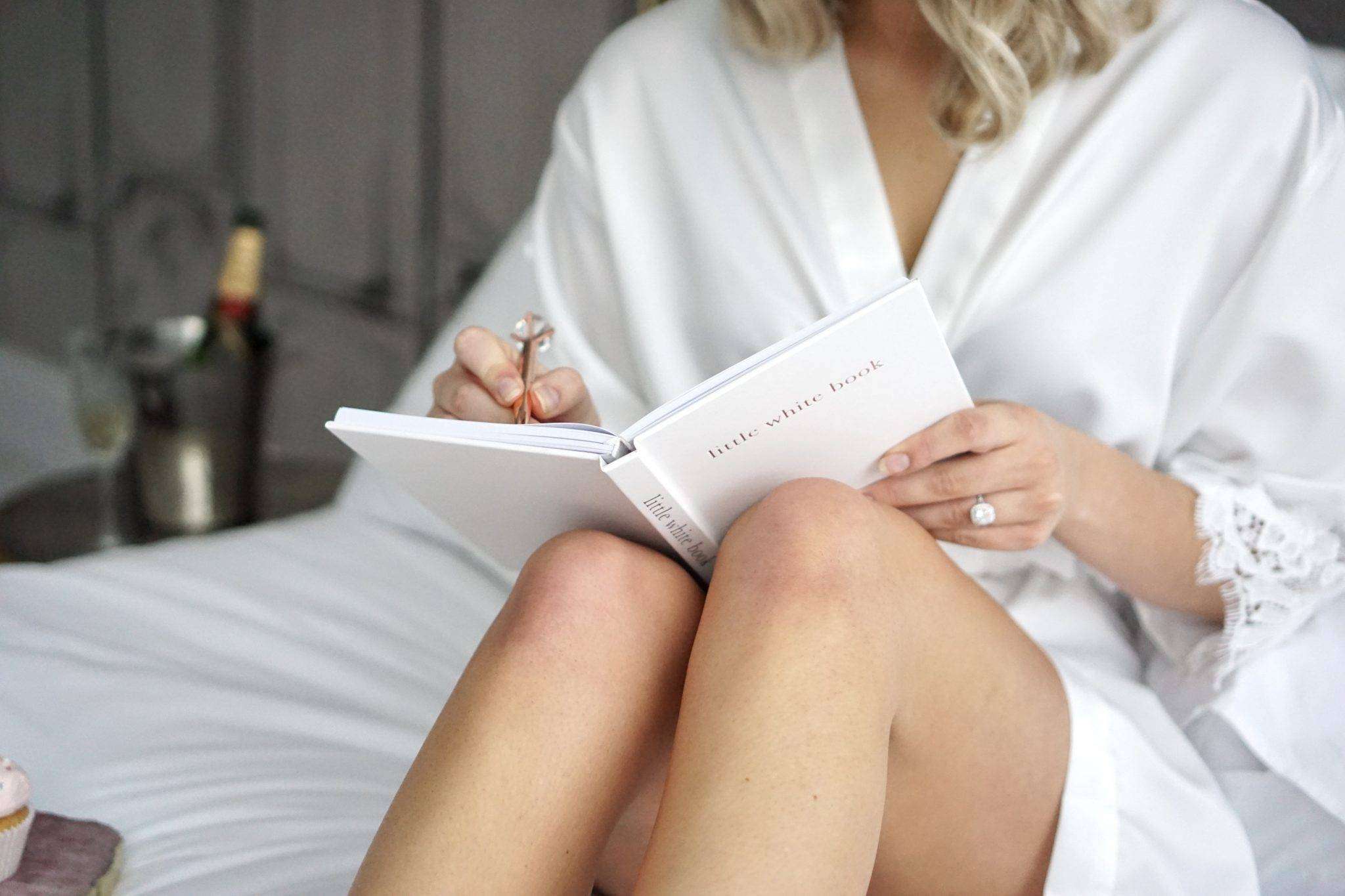 Why start using a wedding planner as soon as you’re engaged? 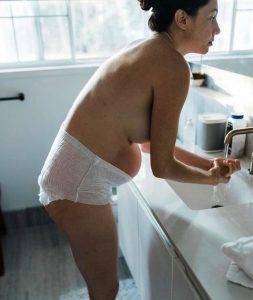 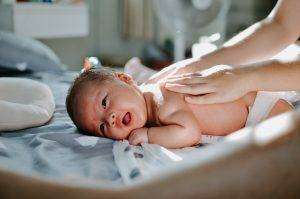 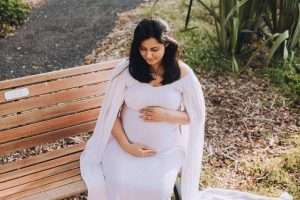